Solicitous
A. Careful, particular, anxious or concerned (Adjective)
B. "...kept them solicitous of white people's children..." (160)
C. She was very solicitous about her mothers health ever since the accident.
D.

Malevolence
A. Hatred or malice (Noun)
B. "...the slurred remarks and the staggering childish malevolence of their employers." (161)
C. The evil boss had a look of malevolence on his face.
D. 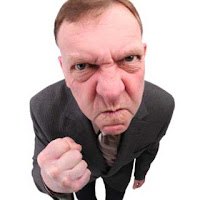 Fastidious
A. Excessively particular, critical or demanding. (Adjective)
B. "She had neither iron nor clothes but did not stop her fastidious lining up of pleats or pressing out of wrinkles even when she acknowledged Nel's greeting." (167)
C. That man is very fastidious when cutting his grass.
D.

Dirge
A. A funeral song or tune, or one expressing mourning in commemoration of the dead. (Noun)
B. "On January third the sun came out-and so did Shadrack with his rope, his bell and his childish dirge." (155)
C. After his tragic death, his wife wrote a very moving dirge in honor of him.
D. 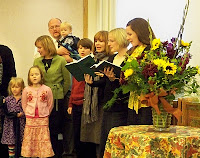 Unassailable
A. Not subject to denial or dispute (Adjective)
B. "The sealed window soothed her with its sturdy termination, its unassailable finality." (148)
C. The proof of the murder was unassailable and so he was arrested.
D.

Timbre
A. The characteristic quality of a sound, independent of pitch and loudness, from which its source or manner of production can be inferred. (Noun)
B. "..it gave her voice the timbre she wanted it to have..." (139)
C. The timbre of the drums was loud and grand.
D. 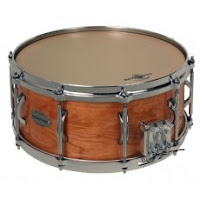 Ornate
A. Elaborately or sumptuously adorned, often excessively or showily so (Adjective)
B. "An absence so decorative, so ornate, it was difficult for her to understand how she had ever endured..." (134)
C. They bought an old ornate piece of furniture.
D. 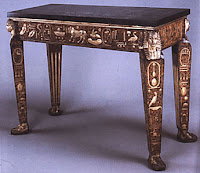 Mercurial
A. Animated, lively or erratic. (Adjective)
B. "...she more than loves him, she admires him, as though his mercurial nature, his temper, his massive dreams and little cruelties, served her only as sharp reminders of the turbulent longings within him, longings which she shares but lacks the temperament to utter and follow to their end." (12)
C. Teenagers usually have mercurial tempers, and are controlled by raging hormones.

Trepidation
A. Tremulous fear, alarm, or agitation (Noun)
B. "Linda, hearing Willy outside the bedroom, calls with some trepidation: 'Willy!'" (12)
C. He walked on the murder's door with trepidation for what was to come.
D.

Imbue
A. To inspire, charge or infect (Verb)
B. "'Thats just the spirit I want to imbue them with!'"
C. A sunset usually imbues many with its beauty.
D. 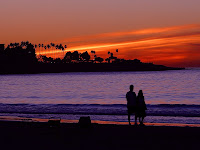